Birthday present for my 12 year old son, Aryaman, showing his Natal chart and a few inspiring lines from Sri Aurobindo’s Savitri:
Lines are from the epic poem ‘Savitri’ written by yogi Sri Aurobindo which I read every night. It deals with the transendence of man and the emergence of a gnostic immortal superman race upon earth explained through a sweet myth about how the heroine conquers Death in order to save her husband and bring him back to life. I opened it at random with thoughts of my son, and it opened to this page with the lines “I know the goal, I know the secret route; I have studied the map of the invisible worlds; I am the battle’s head, the journey’s star.” They are said by the Soul of Savitri (the heroine) to Savitri. It fits in seamlessly with the theme which I have envisioned and I have included them here.

☀️I guide man to the path of the Divine

And guard him from the red Wolf and the Snake.

I set in his mortal hand my heavenly sword

And put on him the breastplate of the gods.

I break the ignorant pride of human mind

And lead the thought to the wideness of the Truth;

And force his sorrowful eyes to gaze at the sun

That he may die to earth and live in his soul.

I have studied the map of the invisible worlds;

I am the battle’s head, the journey’s star.☀️ 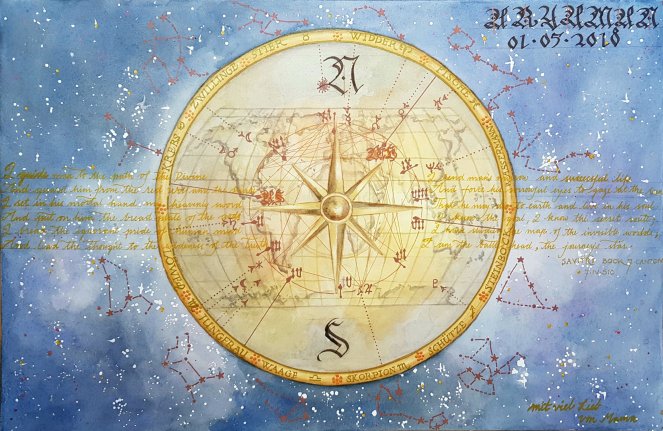 Watercolor and pen on paper

Divine Love … is again not something ethereal, cold and far, but a love absolutely intense, intimate and full of unity, closeness and rapture using all the nature for its expression.

Balance of the Nature in the Love for the Divine
Passive and active, calm and ardent, sweet and strong, silent and expressed. 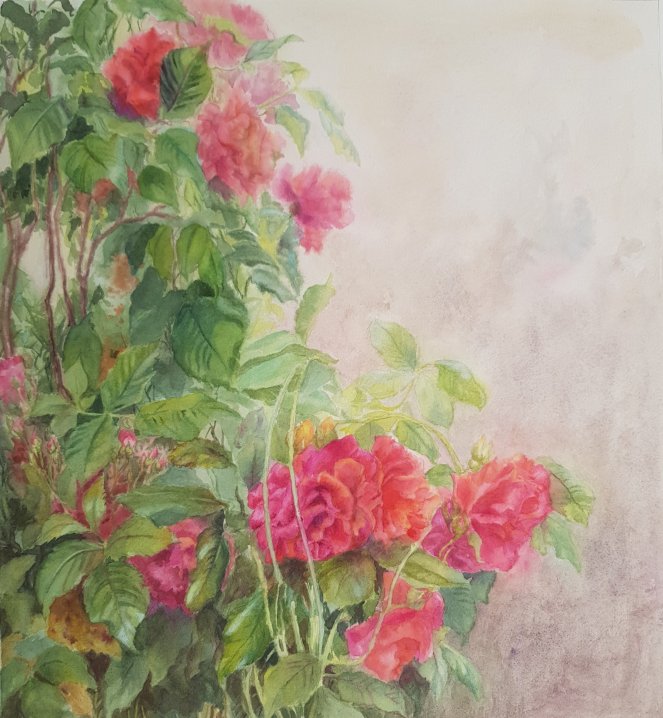 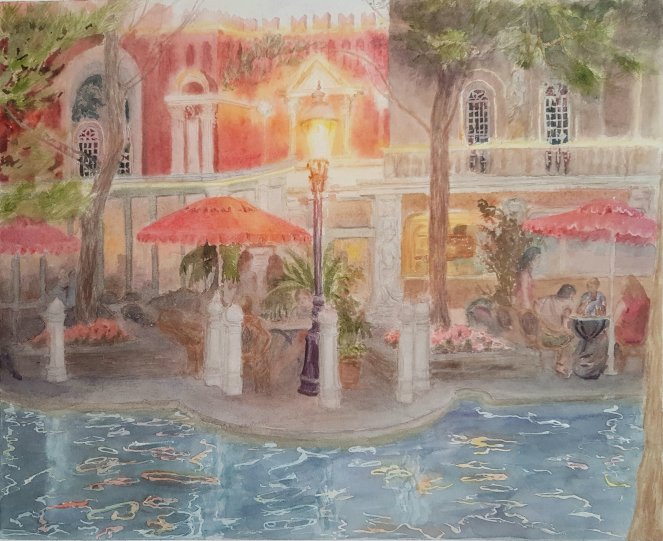 I am very excited to open my brand new store where I sell Original fine artworks that I have painted over all these years. Please drop by here at NeelusWatercolors and see if there is anything that interests you. 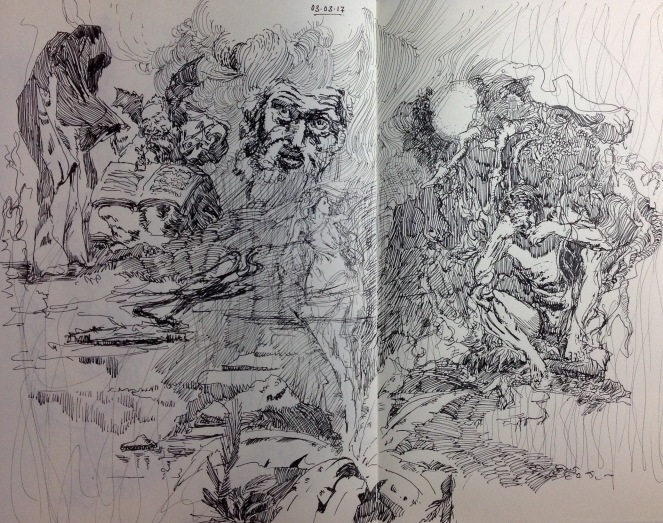 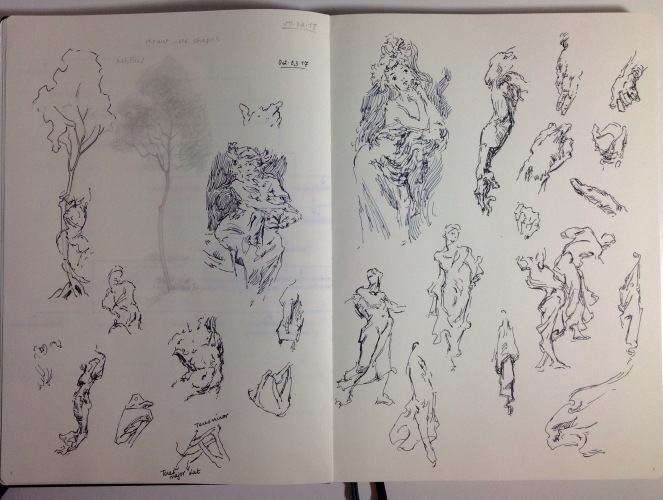 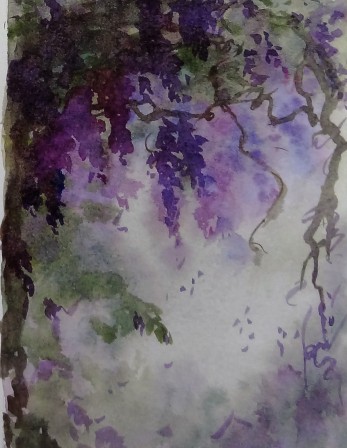 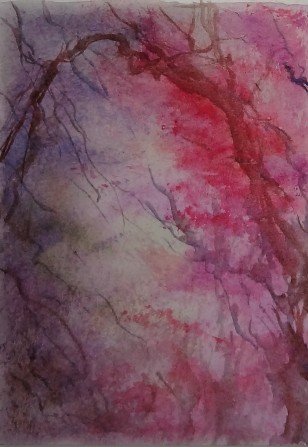 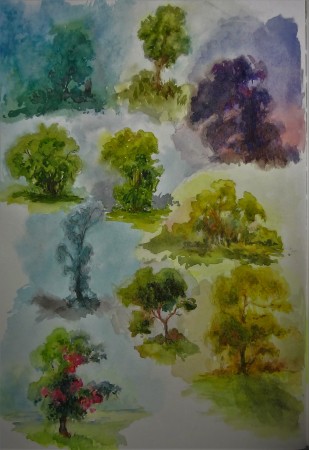 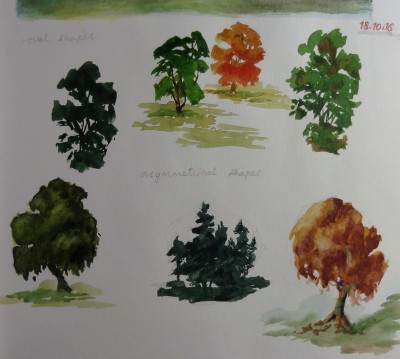 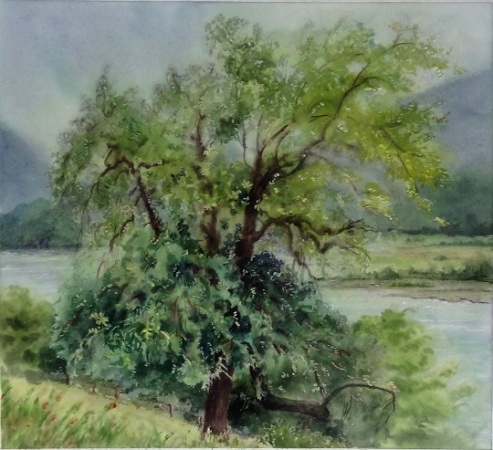 Watercolor painting on size A2 paper (including wide margin):

About me and this blog